About Us » Strategic Planning

This annual report to the General Board was approved at our Aug. 2021 meeting. Read all the ways God has blessed the ministry at Lakeside!

We look to serve students and families in the Federation and from surrounding communities by emphasizing our “4 Uniques”:

Curriculum: Curriculum and course options meet the needs of all students and provide the foundation necessary for the wide variety of 21st century career paths.

Facilities: Prioritized campus and facility improvements have been completed to facilitate ministry goals.

Communication: Relationships within the school, federation and community are strengthened and enhanced.

Enrollment: Student body has consistently grown in number and diversity.

Staffing: A full staff is in place to meet the needs of LLHS.

To encourage and support excellence in all areas of ministry at Lakeside and foster an environment of respect, internal communication, and accountability within our school and our federation. 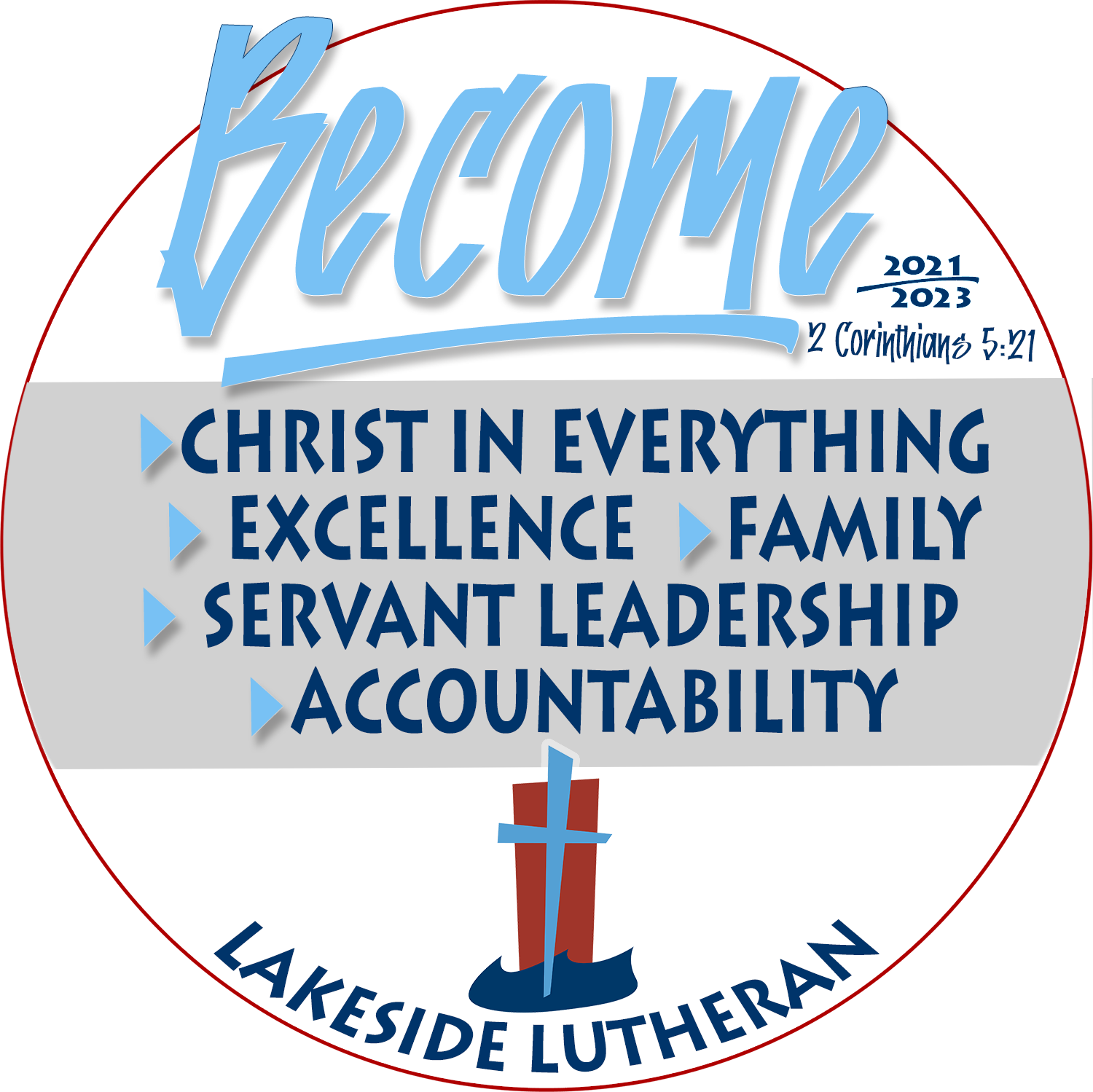