The Lakeside Lutheran Drama department nurtures and develops the God-given gifts of students both in front and behind the curtain. Dozens of students can be involved in this co-curricular, whether as actors, costumers, set builders, artists, videographers or audio technicians.

The department currently offers a play or musical each spring. Auditions begin early in second semester and performances run the last weekend in April.

The drama production has been postponed, but no decisions have been made about rescheduling, so stay tuned. 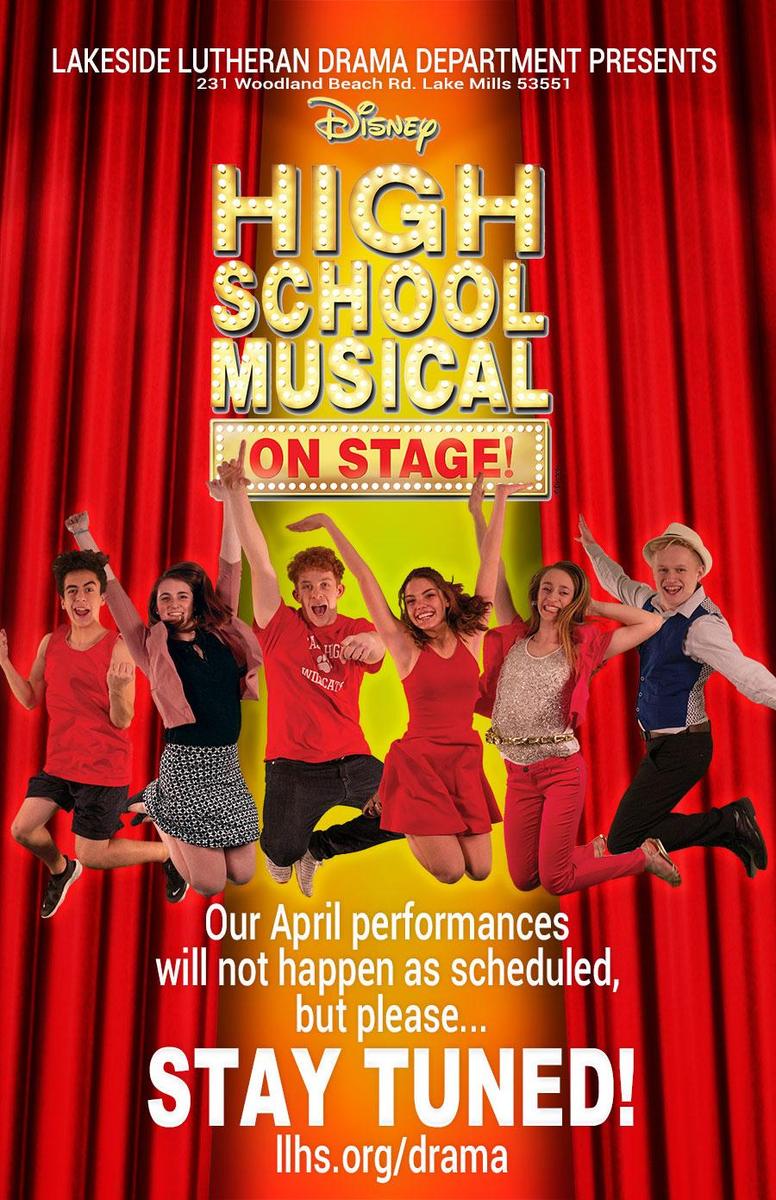 It's a musical . . . about a musical!
Disney Channel's smash hit movie musical comes to life on your stage! Troy, Gabriella and the students of East High must deal with issues of first love, friends and family while balancing their classes and extracurricular activities.
It's the first day after winter break at East High. The Jocks, Brainiacs, Thespians and Skater Dudes find their cliques, recount their vacations and look forward to the new year. Basketball team captain and resident jock, Troy, discovers that the brainy Gabriella, a girl he met singing karaoke on his ski trip, has just enrolled at East High. They cause an upheaval when they decide to audition for the high school musical that is being led by Ms. Darbus. Although many students resent the threat posed to the "status quo," Troy and Gabriella's alliance might just open the door for others to shine as well.

Past Productions from the LLHS Drama Department

2019 Play: Murder in the House of Horrors 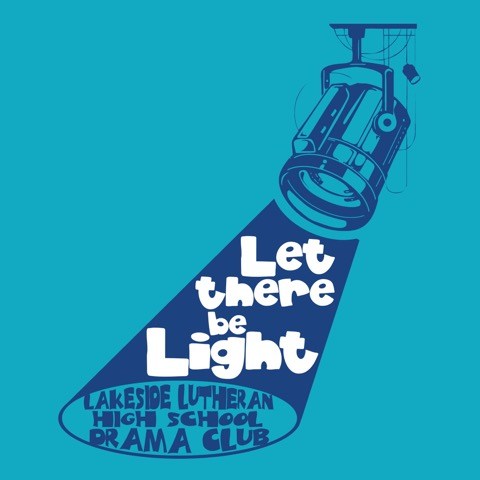